Efficient campaign optimization
at a glance

With major global e-commerce providers like Amazon making inroads into the Swiss market, our customer BRACK.CH relies on a self-service data culture to secure its position as an e-commerce player alongside local flagships.

In the process of introducing a new analytics & tracking infrastructure, a uniformly defined, cross-channel tracking logic for campaigns was developed. This included the creation of a valid data basis to clearly allocate and analyze the paid traffic of all marketing measures and campaigns. A central part of the new analytics & tracking launch was about overcoming a typical challenge: gaining a clear overview of performance metrics in advertiser (ad) tools and user behavior data on the customer‘s website in Web Analytics tools.

Objectives of the introduction of the Datacroft Campaign Data Importer: 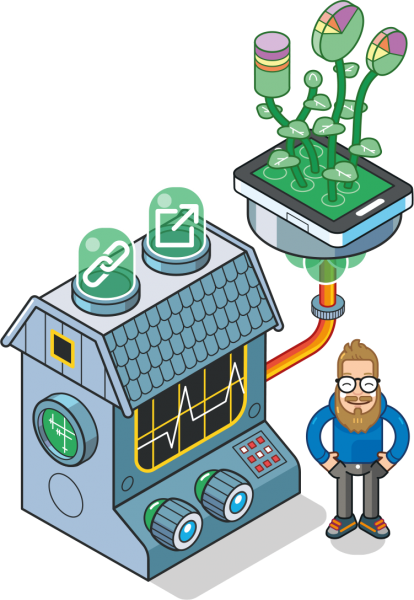 Parallel to the introduction of Datacroft, BRACK.CH also introduced Adobe Analytics as its central digital analytics tool. The first campaign analyses with a focus on user behavior on the website had already become a regular activity.

With the Datacroft Campaign Data Importer from FELD M, the data of these campaign reports and analyses was enriched with data from the ad networks (impressions, clicks and cost), imported into Adobe Analytics and processed as required. FELD M organized this sensitive data import in close coordination with advertising agencies and BRACK.CH.

The extensive integration included data for the advertisers Google Ads, Google Display & Video 360, Facebook Ads, Microsoft Ads (Bing) and Criteo. A thorough review of the imported data quality ensured that initial minor errors and gaps were quickly detected and eliminated. Data from around 80 campaigns are transferred daily and checked for updates in the advertiser system every two hours.

Campaign dashboards and reports are now available to the BRACK.CH team and make efficiency and optimization potential visible. The team now has a solid basis for decisions about optimizing advertising on Google Shopping, Facebook or other channels. It also can decide when to switch off poorly performing advertising.

With the Campaign Data Importer service, a full 90% of the most important paid marketing channels of BRACK.CH (paid search, social media and display) can now be analyzed in Adobe Analytics and then optimized not only in terms of sales/visit or conversion rate in the advertised range, but also in terms of media spending. This includes cost/turnover ratio, cost-per-order and return on ad spending.

END_OF_DOCUMENT_TOKEN_TO_BE_REPLACED 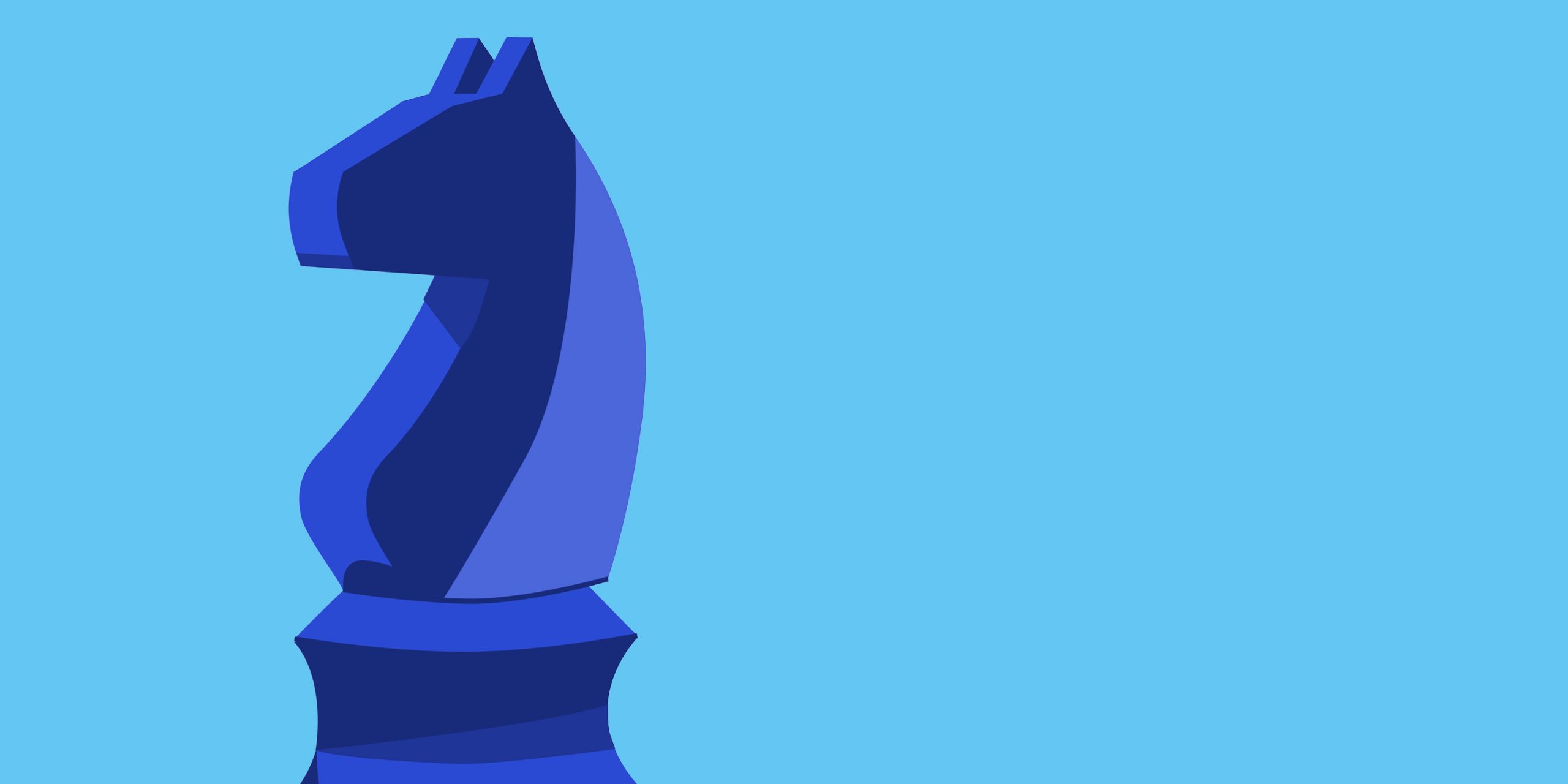 END_OF_DOCUMENT_TOKEN_TO_BE_REPLACED

To the overview of all projects

END_OF_DOCUMENT_TOKEN_TO_BE_REPLACED

What is a case study? We use the case study format to present our customer projects as examples. Our case studies on topics such as campaign tracking or digital analytics in general aim to highlight the challenges and problems faced by our customers and the solutions we have developed. You will learn about the approaches we use to support our customers as service providers and partners and how we have jointly achieved the defined goals.